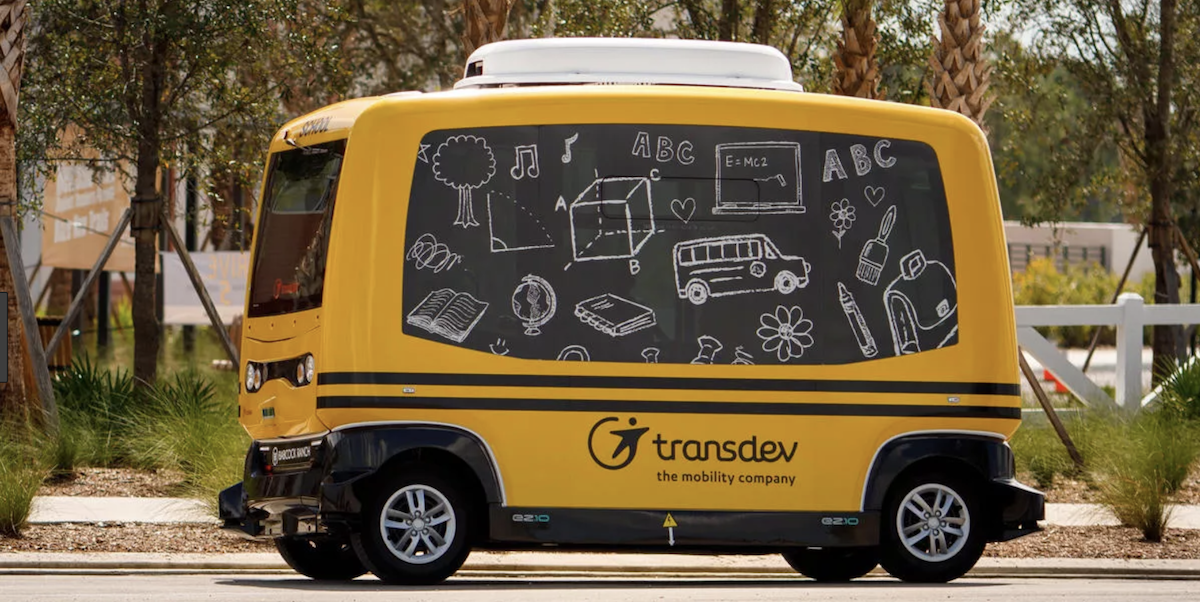 The National Highway Traffic Safety Administration has ordered Transdev to stop, what it calls “unlawful” testing of a driverless school bus system.

Back in March, Transdev was given permission to test driverless shuttles in the Babcock Ranch community of southwest Florida, and Transdev announced that it would put its shuttles to use as school buses. In a news release back in August, the company said its 12-person bus would operate from a designated pick-up area with a safety attendant on board and travel at a top speed of 8 mph and eventually reach speeds of 30 mph (48 kph) once the additional infrastructure was completed.

However, the NHTSA has deemed school buses to be outside the scope of what was originally approved.  According to deputy administrator, Heidi King,

“Using a non-compliant test vehicle to transport children is irresponsible, inappropriate, and in direct violation of the terms of Transdev’s approved test project.”

“Innovation must not come at the risk of public safety”

The NHSTA has issued an official letter ordering Transdev to stop transporting school children immediately or face the risk of hefty fines.

Transdev insisted that the small pilot program was operating safely, without any issues, in a controlled environment.

They also felt that they had met the requirements of the testing and demonstration guidelines laid out to them.  In a statement released by the company, they stated the following

“Transdev does not-nor would ever – sacrifice safety for progress and is fully committed to compliance with all relevant regulations.”

Despite these claims, Transdev said that they will indeed be voluntarily stopping all operations of the school bus.