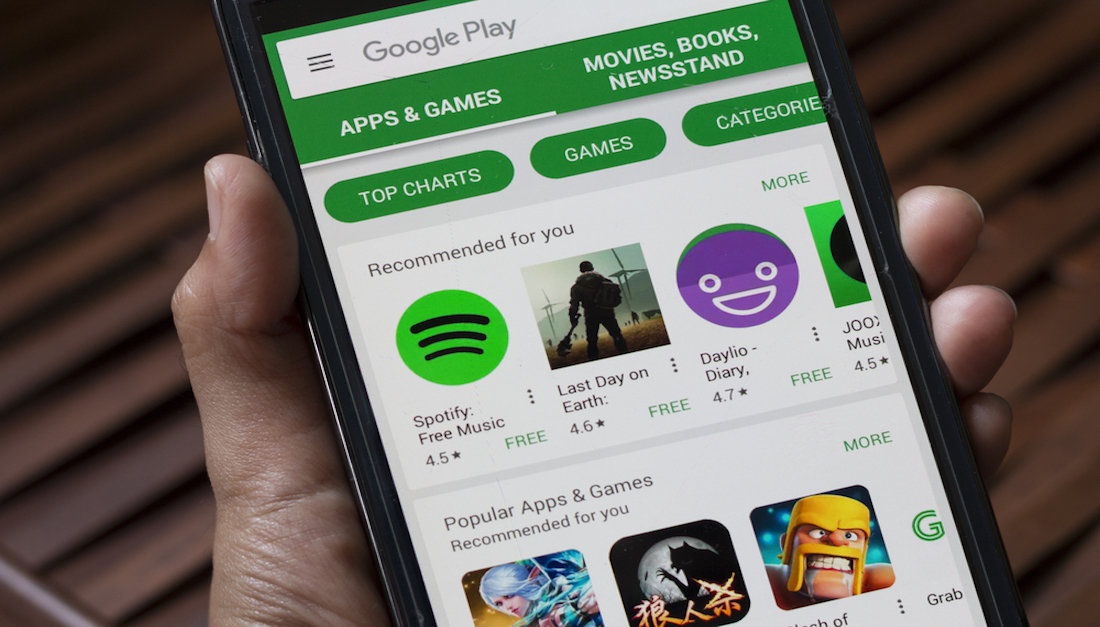 Google appears to be working on a new subscription-based service for Android users.  The subscription would potentially offer a selection of hundreds of dollars of “pay to play” apps and games for a monthly fee.

The feature was detected by the mobile software development community XDA back in June. While exploring Google Store’s code  XDA developer, Lieron Quinn noticed a reference to ‘Play Pass’. When turned on nothing seemed to happen. However, when decompiling the code he noticed that it had something to do with a subscription.

Their suspicion was validated on October 25th when a Google Opinion survey was sent out referencing a subscription-based app service.  The survey asked the user to imagine an app store in which hundreds of dollars worth of paid apps were offered for a monthly fee. 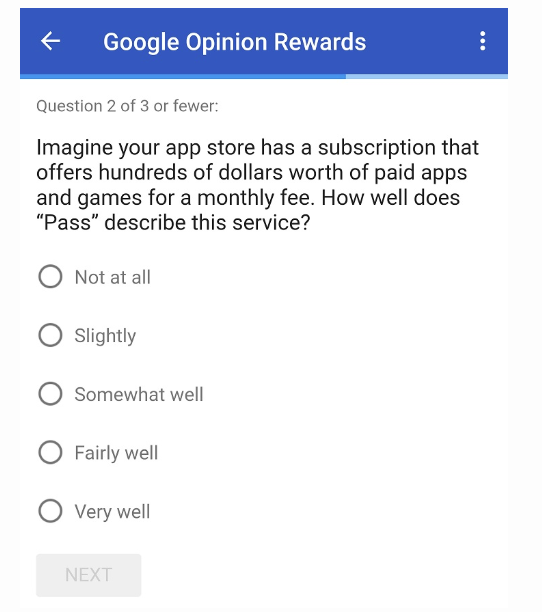 Subscription-based models have become more popular over the last few years as companies have discovered them to be much more competitive and appealing to consumers than having to purchase items individually.

While there is no guarantee that this feature will be rolled out, all signs are pointing towards ‘Play Pass’ being a go.