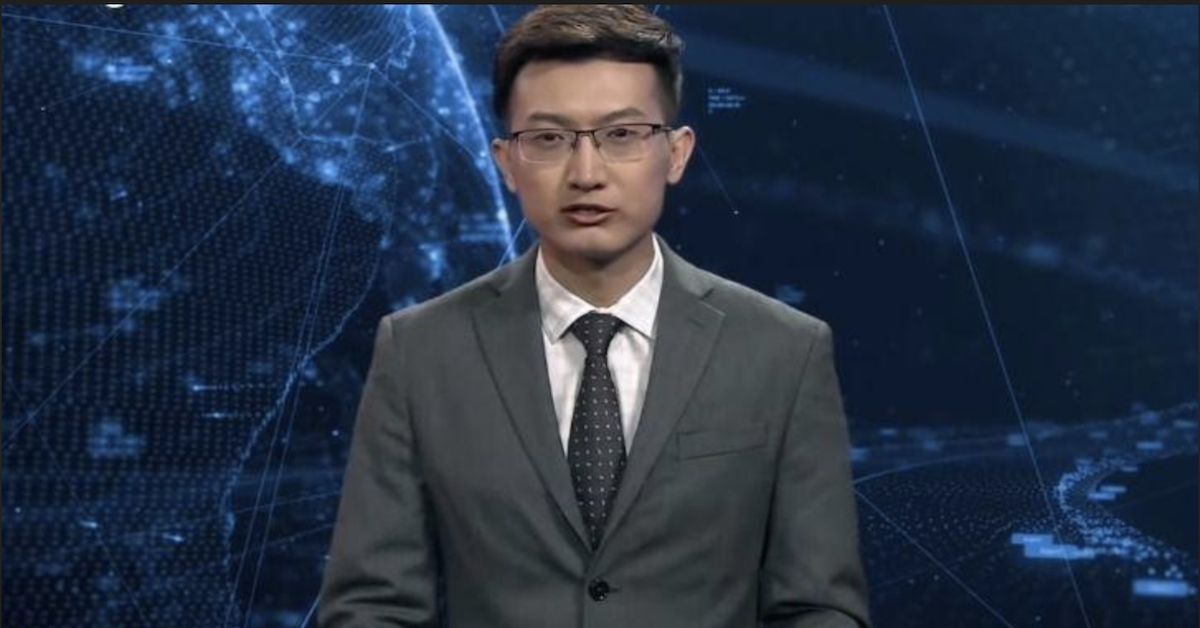 According to Xinhua, the AI was brought to life using real-world anchors as their models. Everything from their faces to their voices were cloned and the results are incredibly impressive but a little terrifying at the same time.

The program extracts the features of human anchors and utilizes self-learning to mimic on-air habits and expressions. Updates in software even allow the robotic reporters to read texts and deliver news with the same effect as its human counterparts.

Xinhua insists that this is more than just a novelty act, and go on to say, “AI anchors have officially become members of the Xinhua News Agency reporting team. They will work with other anchors to bring you authoritative, timely and accurate news information in both Chinese and English.”

And the best part is they never need a break.  Unlike real-life professional news anchors who work roughly 8 hours a day, the AI clones can work on multiple platforms around the clock with no rest.  Xinhua sees this as an excellent way to improve their efficiency and reduce production costs. They also envision this as a way to quickly generate breaking news reports.

Although the voice still sounds highly synthesized, it is truly a spectacular achievement.