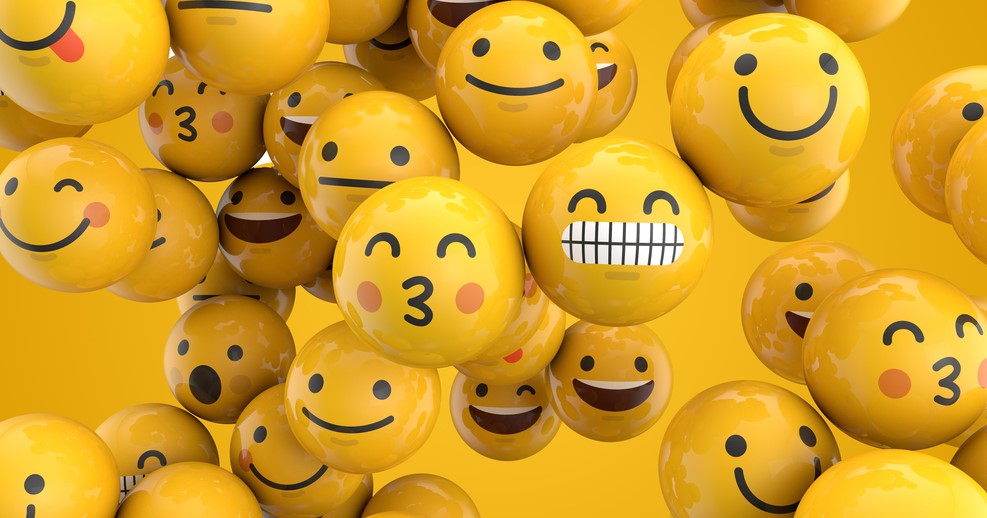 Apple has announced that it will be adding 70 new emojis in the iOS 12.1. The emojis will be available on all platforms, including the iPhone, Apple Watch, iPad, and Mac.

The emojis were initially revealed back on July 17th (World Emoji Day) but officially confirmed to launch by Apple today. Among the newest emojis are a kangaroo, a frozen face, and several characters that better represent global users.  Developer and public betas will begin rolling out today and become available to the masses through upcoming software updates.

Below are a few of the emoji’s being added 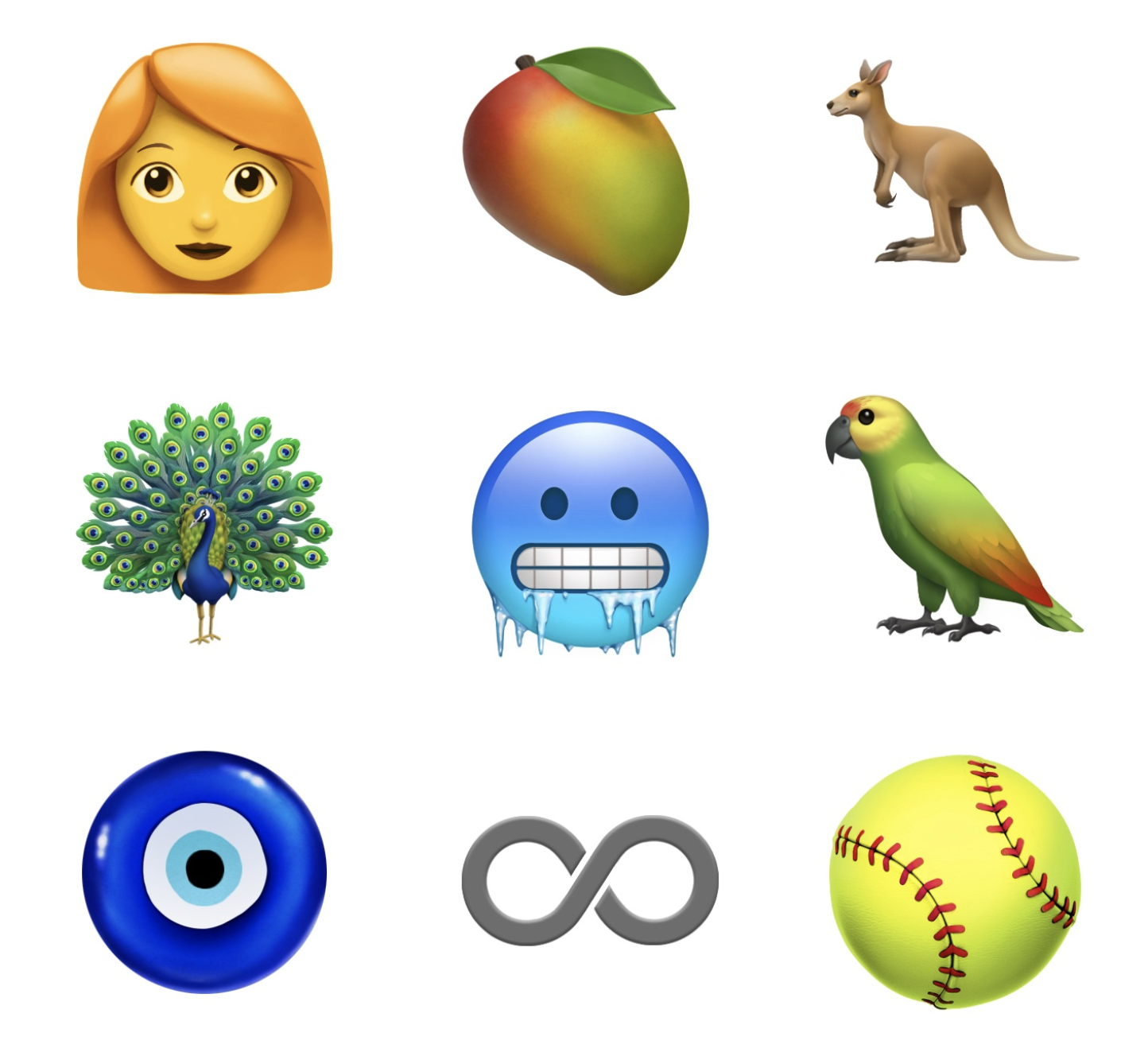 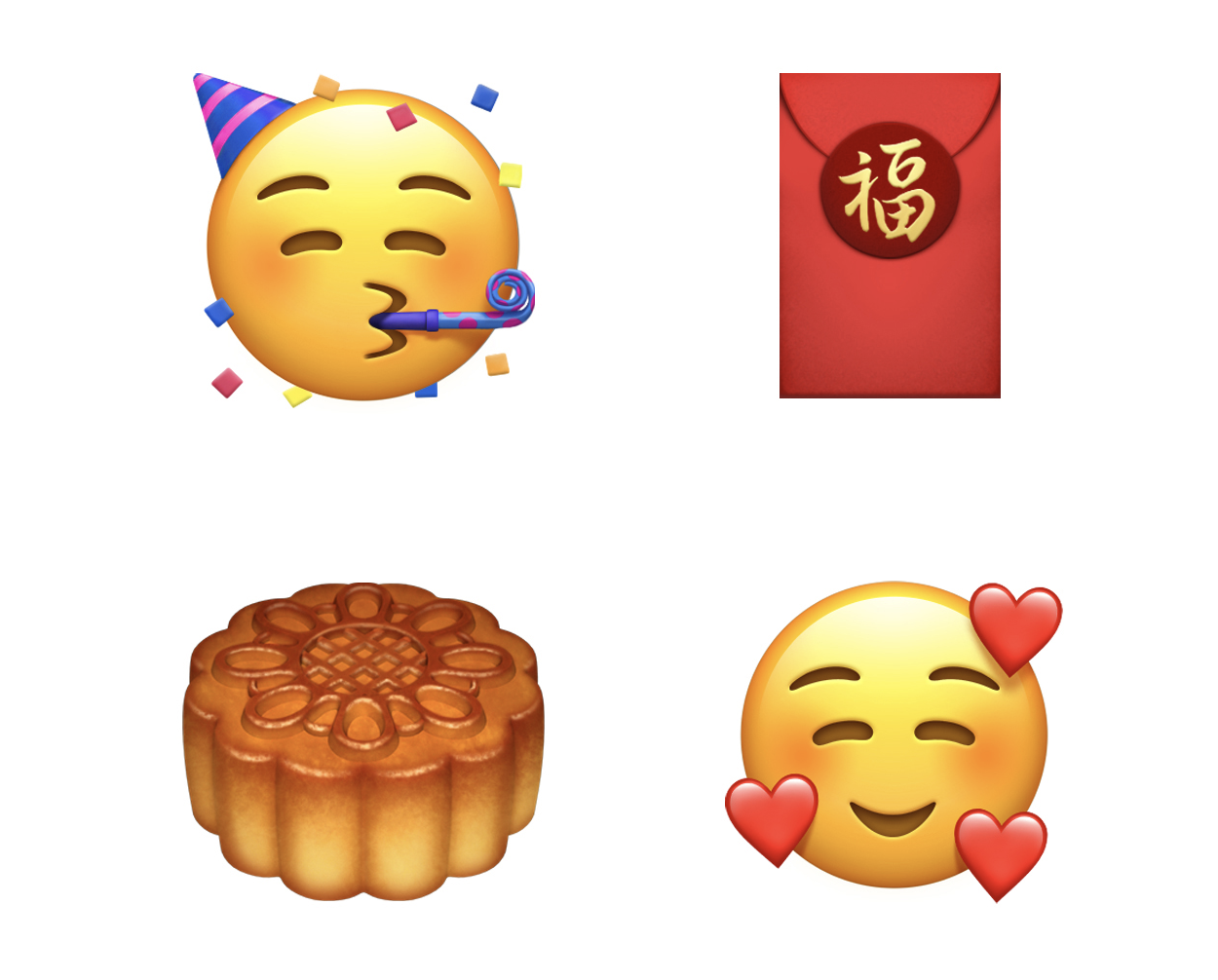