Amazon Raises Its Minimum Wage To $15 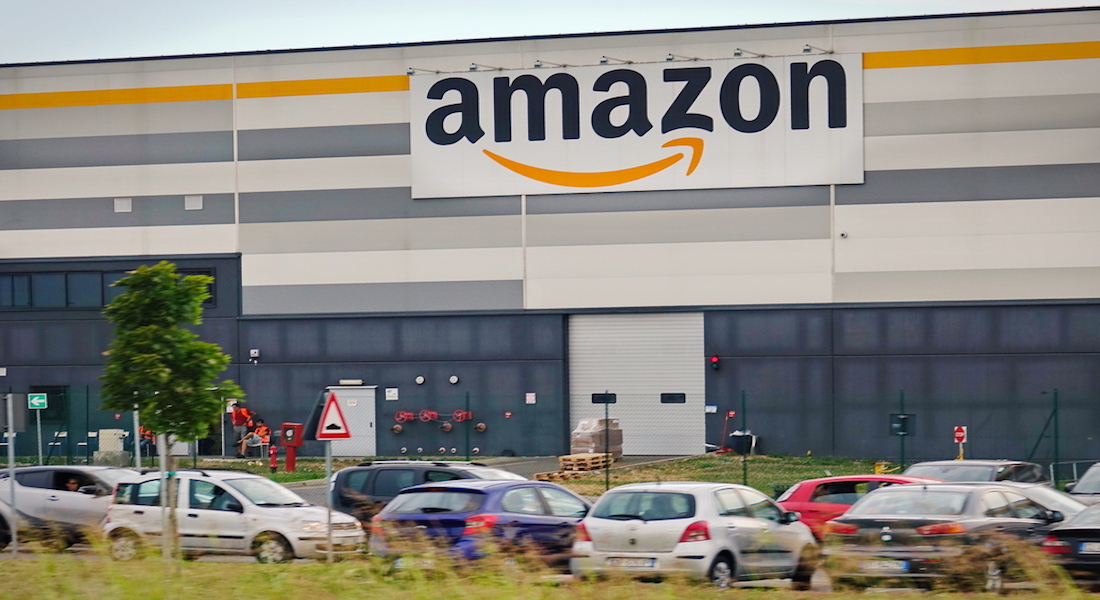 Starting next month, Amazon will be raising the minimum wage of all their US employees to $15/hour.  This is more than double the current federal minimum wage of $7.25. The raise will affect more than 250,000 Amazon employees and over 100,000 seasonal workers.

This boost in employee wages follows pressure from Democratic Senator Bernie Sanders, who recently singled out the online retail giant.  Sanders had criticized CEO Jeff Bezos saying “The wealthiest person in the world is advertising jobs that pay workers wages that are so low that they have to go on public assistance and be subsidized by the middle class of this country.

Bezos followed the announcement with a challenge to other retailers to do the same.“We’re excited about this change and encourage our competitors and other large employers to join us.” In comparison, Walmart’s minimum wage is $11/hour, while Target has announced plans to raise their minimum wage to $15/hour by 2020.

Amazon also plans on working to gain congressional support for an increase in the federally-mandated minimum wage.  This was a huge step in the right direction, but many feel that Amazon has a long way to go. Prior to the increase, the overall average annual salary for an Amazon worker worldwide was $28,446. Meanwhile, Bezos is reportedly worth a staggering $151 billion.

However, Senator Sanders has decided to give credit where credit is due, stating “What Mr. Bezos has done today is not only enormously important for Amazon’s hundreds of thousands of employees, It could well be, and I think it will be, a shot heard around the world.”