Can we expect the Apple iPhone X for the new year? 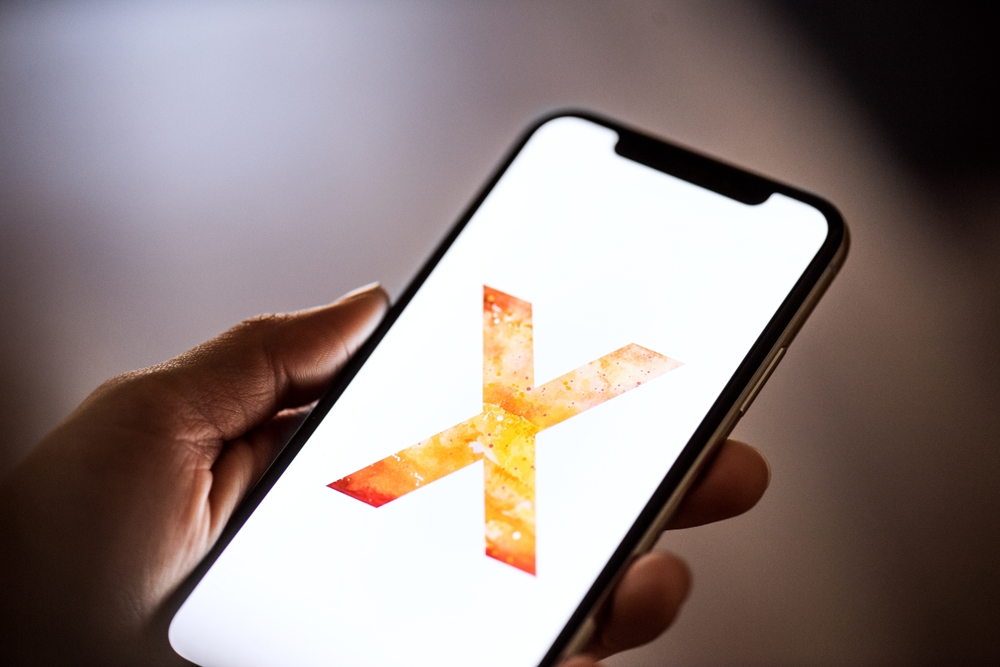 While the iPhone X is arguably the best iPhone Apple has ever created in terms of innovation and sheer power, it is still the most expensive option for buying a mainstream phone nowadays. Apple is already running campaigns to convince potential buyers to shell out for the phone and it is working as more Android users are switching over to Apple’s side. If recent reports are to be believed, then we might see more people considering Apple’s latest offering next year as we might be seeing a drop in the price.

China is the best market for the iPhone X so far, with numerous new buyers flogging to stores and converting to the iPhone X. Other regions, however, have not received the phone as well, causing a slight clump in sales for Apple. Come early 2018, Apple might be considering cutting the price of its iPhones to attract more sales figures. Shipments are expected to be about 30-35 million units in the first quarter of 2018 and then slightly drop or just stay flat the rest of the year. Apple has also been dropping orders with various Asian suppliers, owing to the lack of interest in the region’s markets.

Mac Rumors reports, the iPhone X has become easy to obtain compared to the initial slump in availability, but that does not necessarily mean it is a good thing, since it shows that sales for the phone are not going as well as expected. The availability of the phone increased by 75 percent in the lead up to Christmas. It seems that the interest for the iPhone X has been dying down and the next hurdle for Apple, after fulfilling manufacturing needs, will be to now garner more attention from customers.

One analyst from Rosenblatt Securities has predicted that the iPhone X is seeing great sales numbers for December. The company does not think that the price of the iPhone X will be affected in any way, come the new year, especially since there have not been any order cuts from suppliers for the phone’s modules such as the 3D sensors and the OLED panel. According to Rosenblatt Securities, Apple’s iPhone X sales have been stable throughout the holiday season.

Apple’s stocks are one of the highest performing in the large-cap stock market this year and its shares have rallied 51 percent through Friday and while Apple themselves have not commented on the sudden opinion in the price change factor, but the company will likely reduce the price through offers later on.