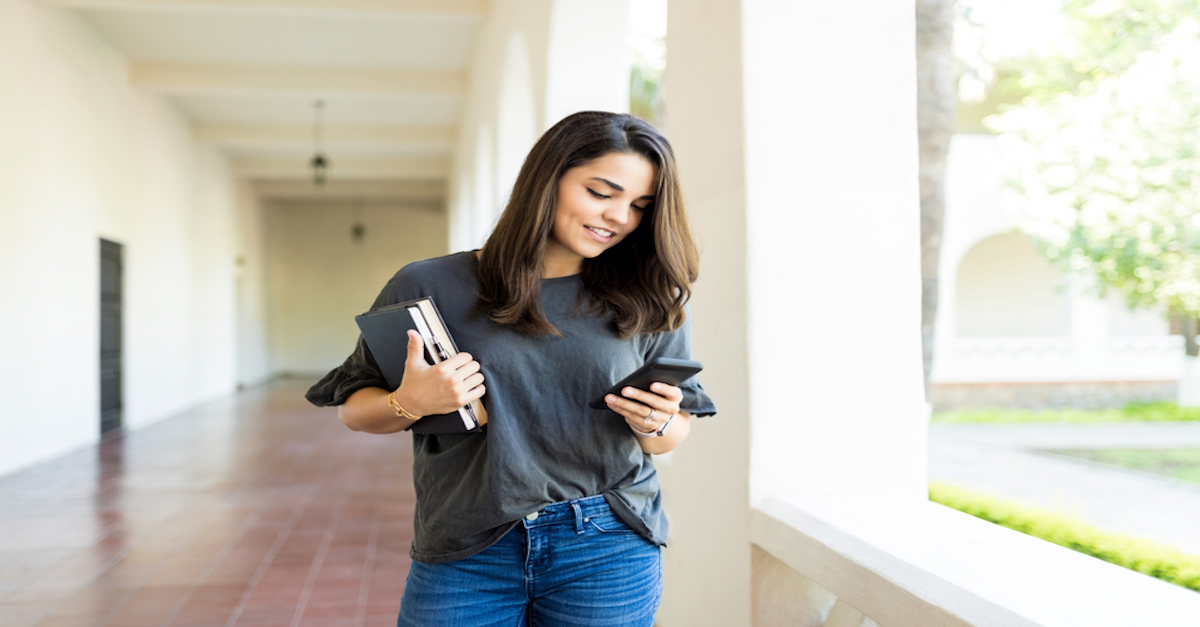 Yesterday Apple Announced that students at Duke University, The University of Alabama, and The University of Oklahoma can now use their iPhones or Apple Watches as digital student IDs. This is the first wave of what Apple expects to be a nationwide rollout. 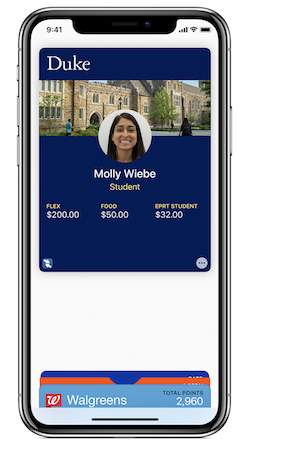 As a student, your ID is your lifeline to everything. Without it, you can’t access campus dorms, libraries, gyms or pay for your meals in the dining hall. Now with a raise of the wrist or a flash of the phone students will enjoy access to the entire campus without having to worry about losing their physical ID.

The digital ID should also be much more secure as it requires a Face ID or Touch ID to gain access.

Students will simply hold their iPhone or Apple Watch near the reader anywhere physical IDs would normally be accepted on or off of campus. In order to gain access to this feature, students must have iOS12 or watchOS 5 software downloaded on their device.

This feature was first announced during Apple’s annual developer conference back in June and will go into effect immediately. 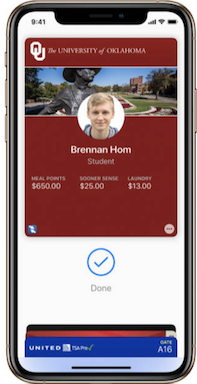 According to Apple’s Vice President of Internet Services, Jennifer Bailey, this is all part of Apple’s ongoing pursuit to replace physical wallets, through their wallet app.

“When we launched Apple Pay, we embarked on a goal to replace the physical wallet. By adding transit, loyalty cards, and contactless ticketing we have expanded the capabilities of Wallet beyond payments, and we’re now thrilled to be working with campuses on adding contactless student ID cards to bring customers even more easy, convenient and secure experiences.”

Just how quickly the technology expands to the rest of the nation is unknown, but we do know that Johns Hopkins, Santa Clara, and Temple University will be the next to roll out the capability.  Apple plans to expand the program to them before the end of the school year.