Apple has released a new iPad today, which will replace the iPad Air 2 for some time now. There will not be any name that will be suffixed to this new iteration and will now be simply called the iPad. Everything about the device will be retained from its predecessor, save for its thickness and chip.

The A8X chip, which was seen on the Air 2, will now be replaced by the more capable A9 chip that the iPhone 6S and 6S Plus are known to have. The A9, although a little dated by now, still holds its own in the tablet and the mobile segment, with its 64-bit capabilities and smooth response. The reason why they chose the older A9 over the A10, would probably be to reduce the cost of the new iPad since it will also be priced a lot lesser than the iPad Air 2.

The new iPad features a 9.7-inch Retina display and starts at $329 (Apple)

The new iPad will retain the 9.7-inch size of the display and will be cheaper by $70, making it the cheapest iPad till date by Apple after the iPad Mini 2, as mentioned in a report by CNet. The new iPad is also relatively heavier than its predecessor, weighing in at 469 grams. It isn’t much, but it is still a noticeable weight gain, specifically for those who have already held the older generation before.

For those who are not interested in all the bells and whistles like the keyboard or the Apple Pencil, the new iPad will have something to offer to the masses that brings quality and assurance, as with any Apple product. It will go on sale on March 24, Friday in the US, and should make its way to other countries by the end of the month. This sudden release of a new iPad shows that Apple wants to make subtle but more conscious changes to its line-up, which does not need any extravagant opening or release event. Of course, with such small changes, there wouldn’t be a need for one either way. But however small, these changes have slashed the price and will also provide as a more capable offering for new buyers.

It’s the little things that count. 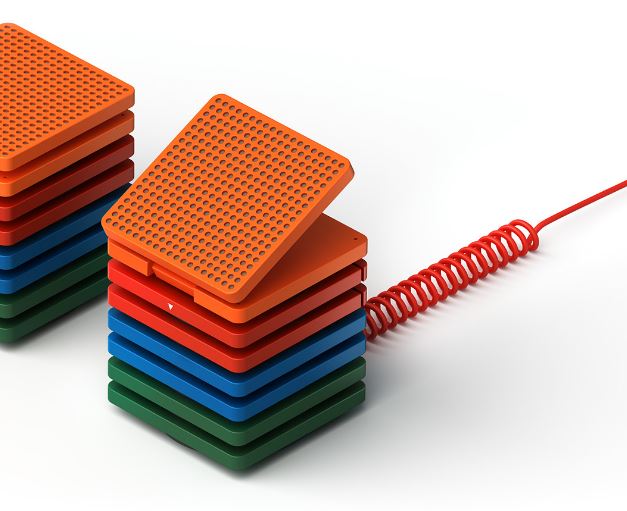 Chinese manufacturer Baidu, famously known for its OS has just announced a brand-new AI, along with a new smart speaker. This marks a new road for the ...
Featured