Snapchat Teams Up With Amazon To Help You Buy 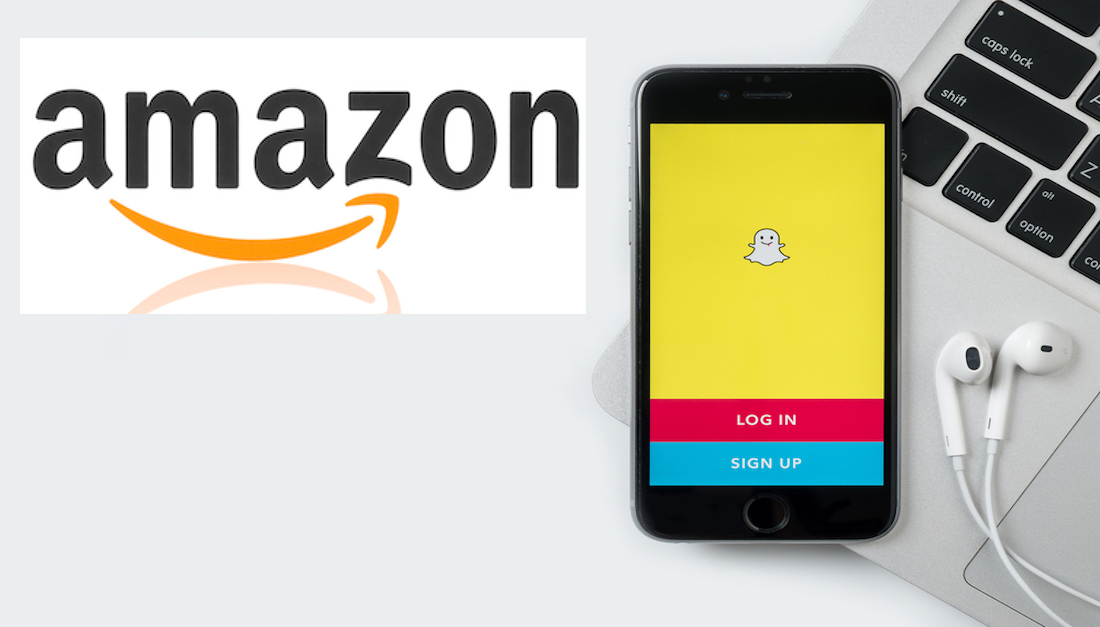 On Monday Snap Inc. announced that it would be teaming up with Amazon to allow users to shop directly from the Snapchat messaging app.

The new camera feature will allow Snapchat users to point their camera at an item or barcode and quickly find it on Amazon. Once found, an Amazon card will pop up on the screen with pricing, description, and a link to that product or one that is similar. When the user clicks the link they will be sent directly to Amazon to complete the purchase.

The innovative feature will be called Visual Search. As of now, the feature is in the testing phase and according to Snap will be rolled out slowly.

“We’ll be rolling it out slowly, but we wanted to announce it to everyone at the same time” 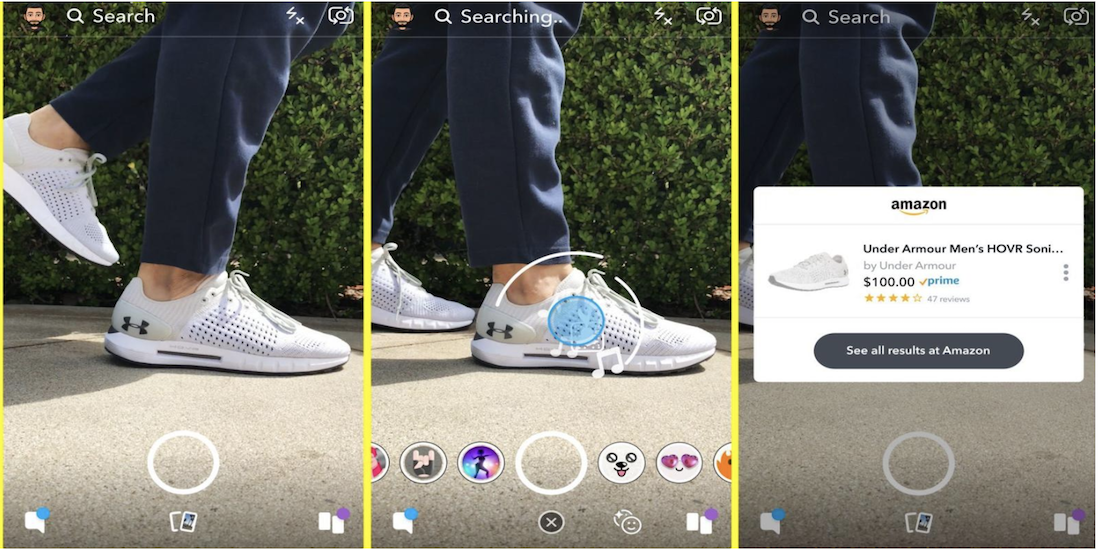 This tool could potentially serve as another source of revenue for the social media company that has seen stock declines over the last year. In fact, Snapchat is down more than 35% since the start of 2018

However, since the announcement was made Snaps stock has jumped nearly 4%.

As for Amazon, they have been on the visual search path for over 10 years now and are hoping that Snapchats 300 million monthly users (most of who are younger generation) can serve as the perfect audience.

The trick for these two giants will be to build a new behavior for users who are typically using Snapchat to share an experience or story and not really to buy merchandise.