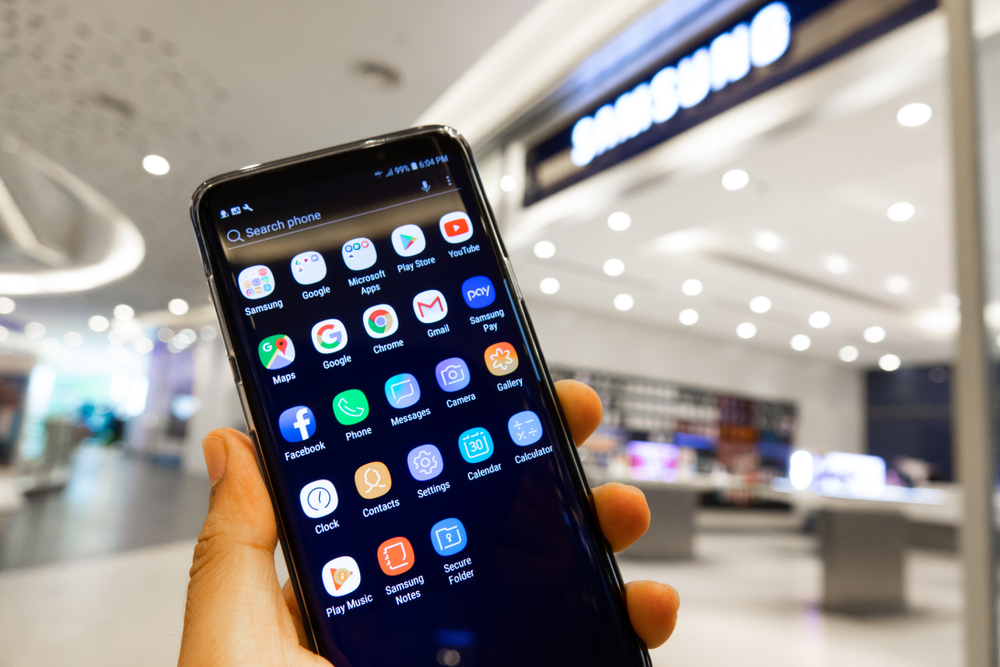 Rumors abound for the next Galaxy flagship series that state the release of the smartphone. Convention states that Samsung usually announces a new Galaxy flagship smartphone on the Sunday before the MWC, and it seems this year we might see the phone as early as February.

According to reports, the company had broken the tradition of having a March announcement, but it seems that Samsung will be looking to make the smartphone a showstopper for the MWC 2018 in Barcelona. Bloomberg is certain that the S9 and the S9+ will be announced in February and should go on sale some time during March. We can expect improved cameras and an improved fingerprint sensor position. February 25 has been set as the date for when the phone is to announced.  While nothing else noteworthy has been speculated about the new phones, it does seem that Samsung will be retaining the design of the S8 and the S8+ with the new cameras and fingerprint scanner in tow.

Further supporting this notion is the latest leak that comes up from Gizmo China, which talks shows the front panels of both, the Samsung Galaxy S9 and the S9+ supposedly. The panels show cut-outs for a bevy of sensors that we expect to be improved Iris scanners for better face detection and faster biometric unlocking, like the iPhone X. We can also see the bezels on the top and bottom have been slightly reduced, making the screen to body ratio even higher.

The Samsung Galaxy S9+ will reportedly come with dual rear cameras, which could be the same as the Note 8’s. While the release of the Galaxy S9 duo will eclipse all other smartphone releases in the month of its launch, it will certainly not be the last of Samsung’s efforts to dominate the smartphone market. The company will also be releasing a new Bixby-powered smart-speaker and we might also get to a foldable smartphone with a bendy OLED display sometime before the first quarter of the 2018. For those looking for the next big thing by Samsung, the S9 and the S9+ might be premature decisions to make considering the slew of devices we are in for in the coming year. But will the new cameras, sensors and better placement of the fingerprint sensor be enough to redeem Samsung from its S8 and Note 8 woes?